The SX1280s LoRa® modules can use far higher data rates than the UHF band SX127Xs. At the fastest settings, spreading factor 5 and bandwidth 1625khz, the effective data rate is 203kbs.

High gain antennas such as yagis are very low cost for 2.4ghz since so many are produced for use on WiFi. The yagi below cost me £4.50 delivered from a UK supplier.

At what distance would a pair of these yagis, one for each transceiver allow a line of sight (LOS) data link to operate at 203kbs ? I decided to find out.

I configured my custom link test software to run at the 203kbs setting, put the link test transmitter on the mast on my shed and went to the receiving location North of Cardiff, 4.4km away that I have used for the SX1280 ranging tests described in a previous blog. 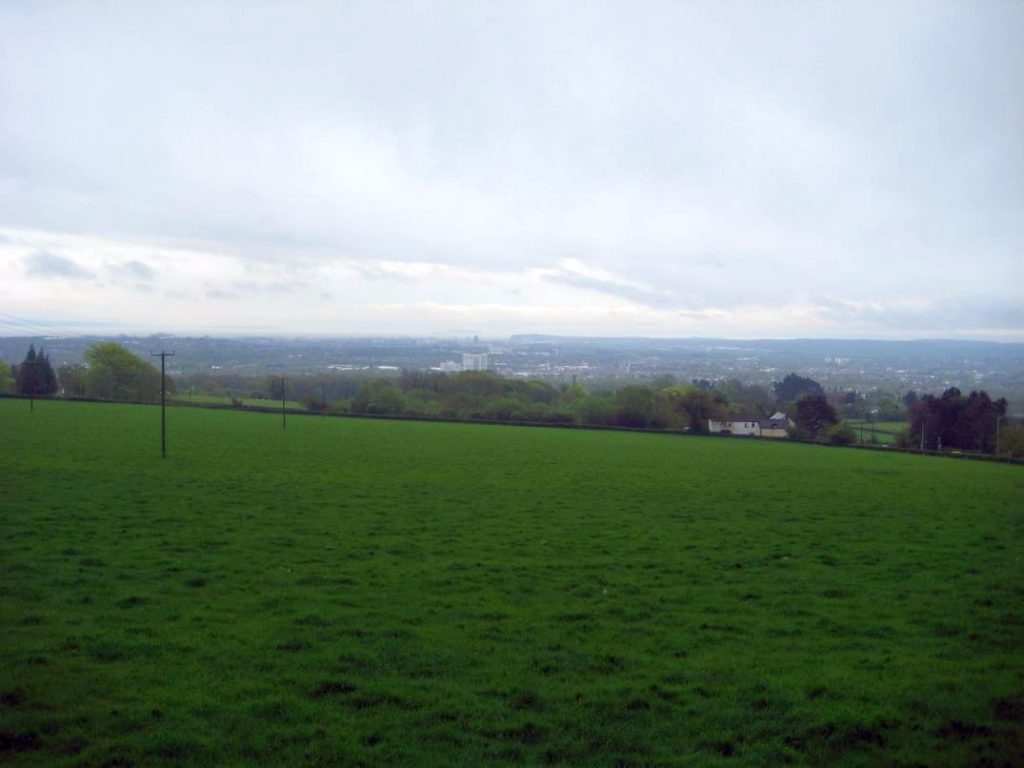 With the yagi connected to the NiceRF module on my receiver, I was getting packets down to -3dBm.

So at the maximum TX power the SX1280 can provide, 12dBm, there would be 15dBm of link gain, which suggests a LOS range at that power of around 25km. Which would be impressive.

I exchanged the yagi antenna I was using for the receiver of the test packets to a simple 2dBi one, see below; 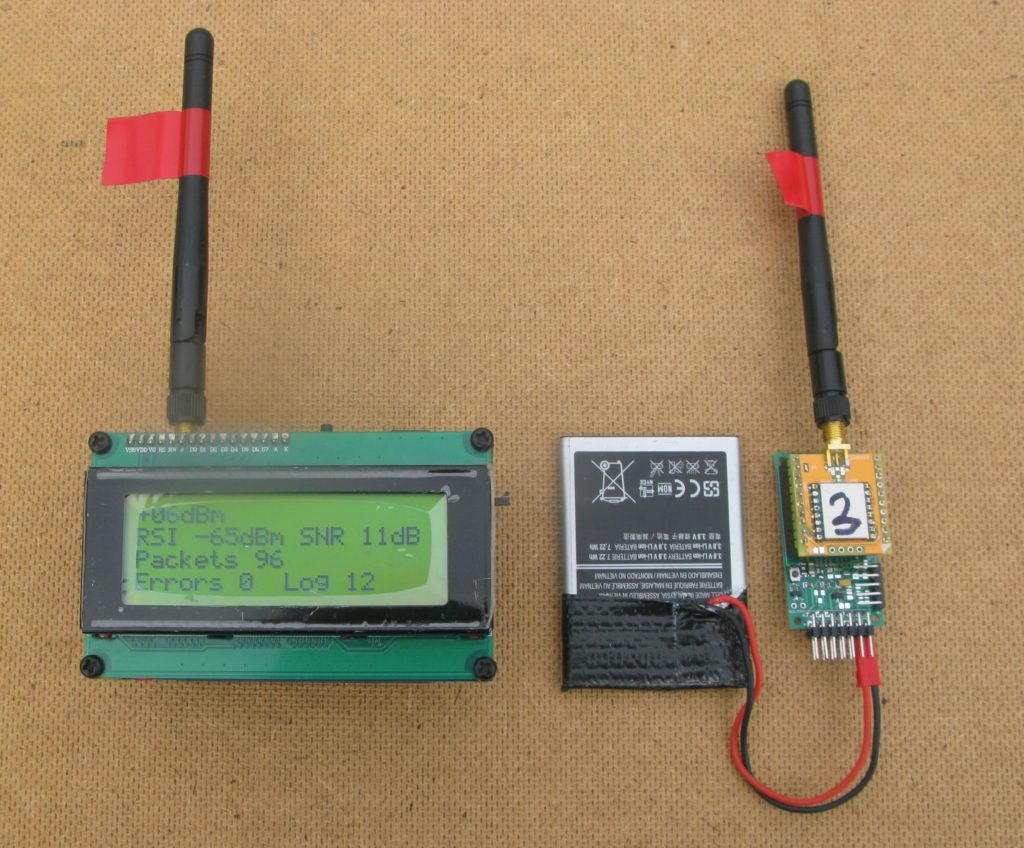 I was then receiving packets down to +5dBm, so the receiving end yagi was providing me with 8dBm of gain.

The implication was that the simple 2dBi antennas fitted either end would be on the verge of working over the 4.4km link. So I swapped the transmitting end yagi with a simple 2dBi one and tried again. Much to my surprise it worked, I received all the 12dBm packets. This  also shows how useful the decending power method of testing can be in predicting actual link performance.

So with the simplest of antennas a pair of SX1280 LoRa® modules can communicate at 4.4km at 203kbs using only 12mW of transmit power, impressive.