This post is about the build of a very low sleep current ESP32 shield. This is my second version of the shield and incorporates improvements discovered the first build. The original shield seemed to be a surprise to the outside World, the power consumption was in the region of 8uA when complete with SSD1306 display, FRAM, TC75 temperature sensor and SX127x LoRa® device.

This blog is a description of the build of version 2 of the shield stage by stage and the measured sleep current as more parts are added.

I started the build by adding fitting the  MCP1700 3.3V regulator. The current consumed with nothing connected to the output of the regulator was 1.6uA, a good starting point.

I fitted the ESP32 and the components required to allow the ESP32 to be programmed via a plug in USB to serial adapter, see picture.

The test program was a version the Andreas Spiess used in the video on deep sleep of the ESP32, see the link below;

I changed the program so that at  start the LED would flash and the ESP32 would go into deep sleep for 30 seconds, when the LED stopped flashing I knew to flip the switch shorting the meter and take the current reading. 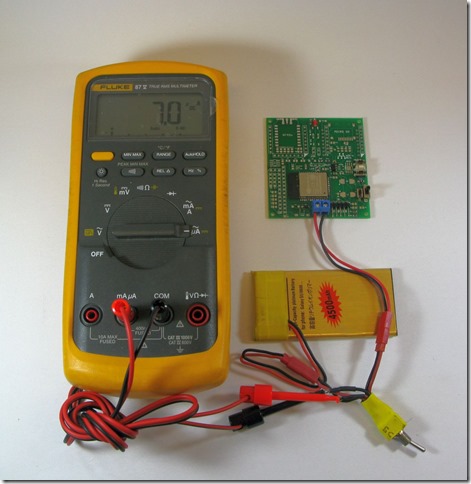 OK, so lets add a SSD1306 OLED. The Adafruit library has an option that in effect turns the display off; ssd1306_command(SSD1306_DISPLAYOFF);

The test program writes some text to the screen then flashed the LED and goes into a 30 second deep sleep, this is the result, 7.7uA; 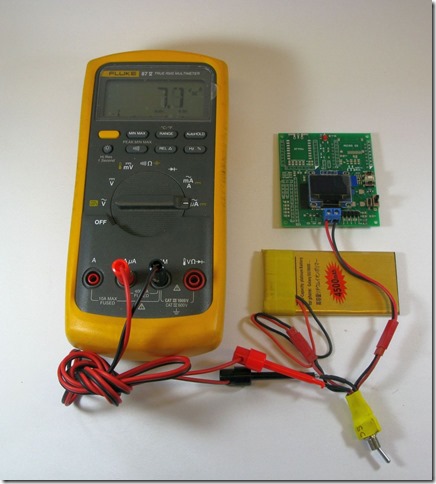 The ESP32 does have 8Kbytes of RTC RAM that will survive deep sleep, so this could be useful for keeping track of what a program is doing when going into and out of deep sleep, however this RAM will not survive reset or power down, so I prefer to add a FRAM to projects. These FRAMs are like EEPROM but they have a limited life, maybe 1,000,000 writes. FRAMs have a write endurance many times greater, up to 100,000,000,000,000 writes, so can be treated as RAM. I added a MB85RC16PNF 2Kbyte FRAM and measured the sleep current, it was only 0.1uA extra; 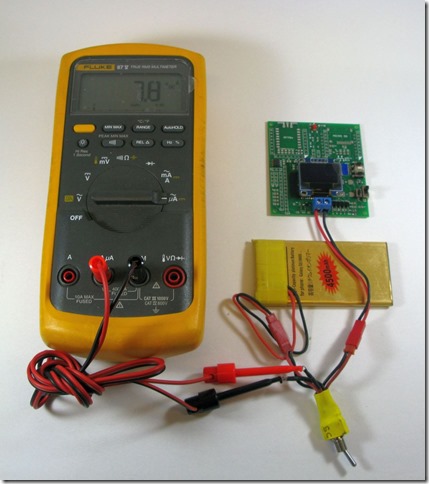